I’ve learned something the past couple of months. The mind is powerful. Even now, with all the science, research, and psychology we don’t understand all of it’s capabilities. When you’re inside it, truly inside it as I am, you’ll find it can be beautiful. Filled with memories and everything you’ve ever felt or experienced. Notice that I’m not talking about the brain. Like most, I thought they were one and the same. The mind is contained within the brain physically, however, it is it’s own separate entity. Seemingly limitless, free of physical constraints. Over the course of a normal life a mind grows symbiotically  normal. Storing memories and creating dreams, as well as all those nostalgic associations we seem to spend so much time chasing. A smell, a taste, a sound. A certain way the sun shines on a given day that takes us back to a childhood afternoon, free and still invincible during summer vacation. It’s a hyper reality.

When a trauma is suffered, as I’ve recently learned, the mind has a capacity to become corrupted. It can become a nightmarish landscape of phobias, rampant emotions, and sometimes under the most dire of traumas, schisms. I realize that I’m prattling on and on as I write this to you, but, maybe this will help you understand what you’re dealing with. It’s taken almost everything I have to get this to you. Exhaustion is setting in even with this brief letter. It’ll mean hell for me if he finds out I contacted you. It’s worth the risk. If you can catch up to him, kill him, even if it means killing the both of us. He won’t stop, I don’t think he can. He’s not human. He comes from a traumatized mind. He comes from me.

Andrew Solomon AKA The Prisoner

The letter arrived on my desk yesterday courtesy of an anonymous unmarked envelope left at one of the most gruesome homicide cases I’ve ever had to investigate. It was a God awful mess. Local drug dealers, vice had been tracking them for a while. What was left of them didn’t leave a whole lot to identify. There’ll be a lot of closed caskets after we’re done forensically. We only knew who they were by the symbol embossed on the drug packets. Weird thing is, the money was gone, the dealers were dead, but the drugs were still there. This wasn’t a turf hit. The letter, stuck into the top of a random head on a table, was the only real lead we had. Blood covered and hastily written, as if under duress. That was all we had to go on. There was no evidence. Just the letter, and a name. Who was Andrew Solomon?

A search of every crime database got me nothing. A social media search gave us a list of everyone with a matching name, and every weird variation. You’d think it’d be hard to be untraceable in this day and age. You’d be wrong. As a homicide detective a quick search of my name, Jason Deschain, will show you my years of service, my precinct, and whatever “famous” cases I’ve been a part of. This Andrew guy was a ghost in the wind as far as we were concerned. I was currently running searches on similar crime scenes. Had any precincts received any letters like this? Was anyone else looking for an Andrew Solomon? So far, nothing had hit. We dubbed it the “monster killing” and that was as far as we’d gotten. Surely a crime this visceral couldn’t be an isolated incident. Unfortunately we’d probably see this again, hopefully Solomon would stick to criminals. Either way, I’ll find him. Either way, I’ll get to the bottom of this.

The next chapter : What creates a monster? 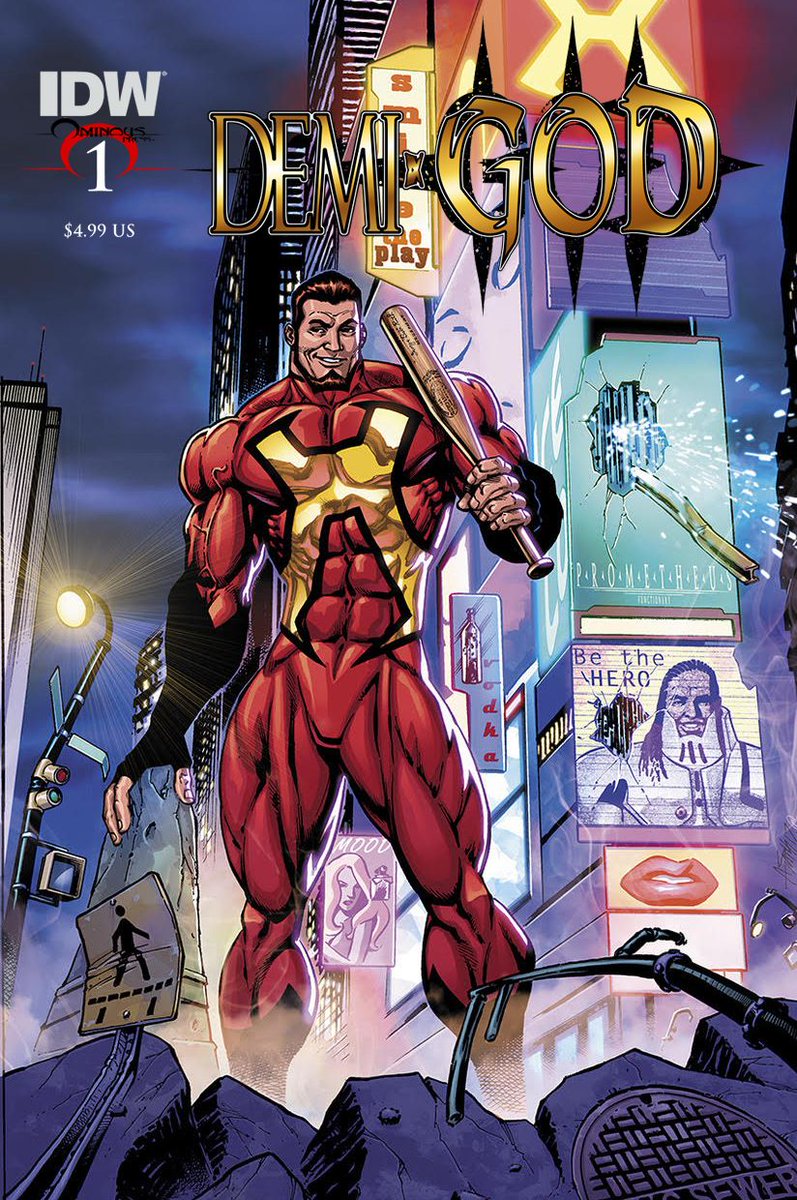